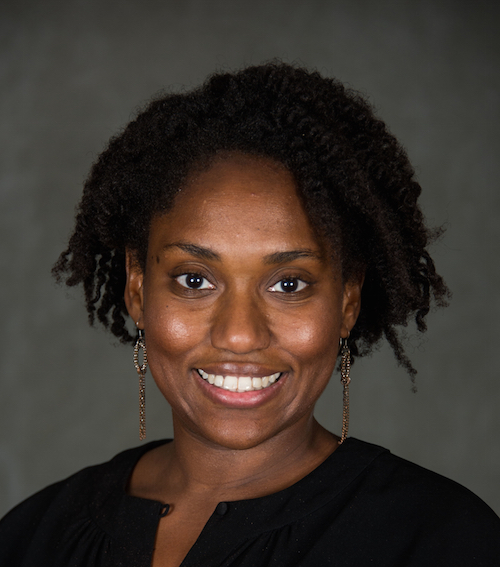 Marcia Chatelain is a historian of African American life and culture in the 20th century.  Her first book,South Side Girls: Growing up in the Great Migration (Duke University Press, 2015) examined the experiences of girls and teenage women during the momentous Great Migration era in Chicago.  She is currently researching and writing a book about African Americans and fast food in the 1970s.  Chatelain's classes at Georgetown University focus on the civil rights movement, African American childhood, and black women’s history.  An alumna of Brown University’s Ph.D. program in American Studies, Chatelain was previously an assistant professor of honors at the University of Oklahoma-Norman.  Chatelain is an active public speaker, traveling to college campuses across the country to discuss social movements, campus climate, and inclusive teaching.  Her public writing has appeared in The Chronicle of Higher Education, TheAtlantic.Com, and Time.Com.  In 2016, Chatelain launchedOffice Hours: A Podcast, in which she talks to students about issues and topics that are important to them. Chatelain has received fellowships and awards from the Harry S. Truman Scholarship Foundation, the Sue Shear Institute for Women in Public Life, the French American Foundation, the German Marshall Fund, and the Ford Foundation.