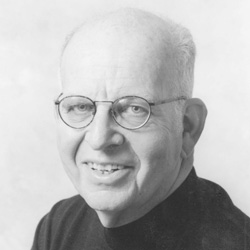 Ira Berlin has written extensively on American history and the larger Atlantic world in the eighteenth and nineteenth centuries, particularly the history of slavery. His first book, Slaves Without Masters: The Free Negro in the Antebellum South (1975) won the Best First Book Prize awarded by the National Historical Society. Berlin is the founding editor of the Freedmen and Southern Society Project, which he directed until 1991. The project's multi-volume Freedom: A Documentary History of Emancipation (1982, 1985, 1990, 1993) has twice been awarded the Thomas Jefferson Prize of the Society for History in the Federal Government, as well as the J. Franklin Jameson Prize of the American Historical Association for outstanding editorial achievement, and the Abraham Lincoln Prize for excellence in Civil-War studies by the Lincoln and Soldiers Institute of Gettysburg College. Berlin has been awarded grants by the National Endowment for the Humanities, the Ford Foundation, the Rockefeller Foundation, the Arco Foundation, the National Historical Publication and Records Commission, and the University of Maryland.

*Since the NEH was founded, the agency has awarded more than $171 million to nearly three thousand projects on African American history and culture. Berlin has been a recipient of NEH funding.