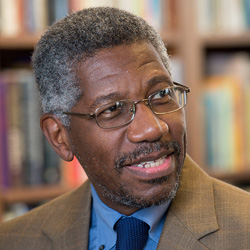 Gerald Early is the Merle Kling Professor of Modern Letters in the Department of English at Washington University in St. Louis, where he also serves as the director of the African and African American Studies program.  He was the founding director of the university’s Center for the Humanities and currently serves as the founding editor of the university’s online journal, the Common Reader. He is currently writing a book about his hometown, Philadelphia, for the University of Pennsylvania Press.

*Since the NEH was founded, the agency has awarded more than $171 million to nearly three thousand projects on African American history and culture. Early has been a recipient of NEH funding.