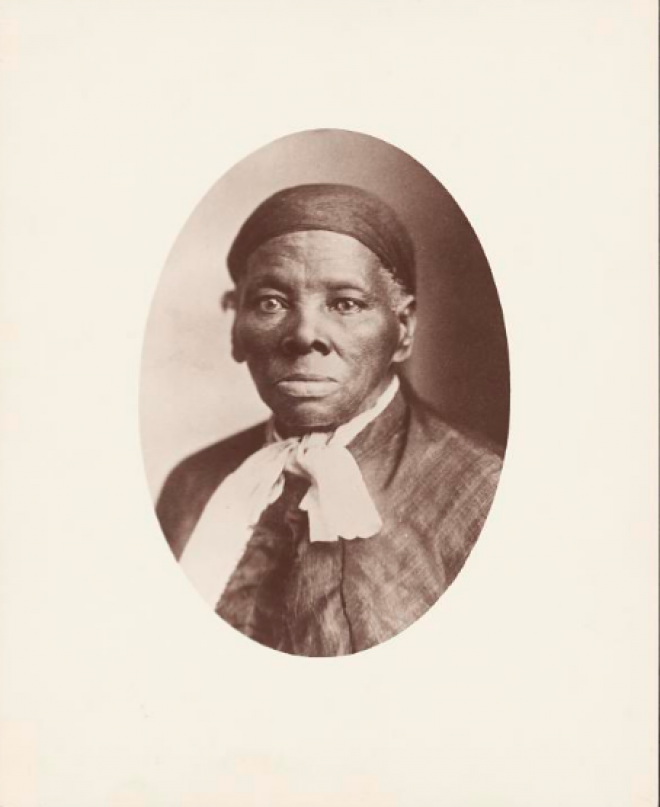 As historian Eric Foner introduced the second Friday session on “Slavery and Freedom” at the Future of the African American Past conference, he described a photograph of himself, age 2, on Paul Robeson’s shoulders. It must have seemed, Foner reminisced, a “long way up.”

In more significant ways, that “long way up” captures the dynamics of the complex freedom narrative that has shaped much of the writing and teaching of African American history. The story of the transition from “slavery to freedom,” in John Hope Franklin’s famous title, allows scholars at once to portray the horrors of slavery, the transformative impact of freedom, and the long, slow, unfinished climb toward—but not yet to—equality.

At the panel, historians took up Foner’s question of whether that freedom narrative has reached the end of its usefulness and whether it is time for something new. “Is emancipation the pivot of how we ought to understand the African American experience in America from the early colonial period to the present, or do we need a narrative that really displaces emancipation?” Foner asked.

Because this framework remains open to both triumphs and tragedies, and because it captures the historic break of legal emancipation as well as the unfinished work of a broader emancipation, it has endured in the hands of scholars of different political and historiographical orientations, not so much as a subject of debate but as the field upon which scholars conduct other debates. The freedom narrative is perhaps the single most powerful paradigm in US history, one that has helped shape Foner’s own monumental  Reconstruction: America’s Unfinished Revolution (1988), and that provides a dramatic arc to courses and books on US history, generally, and African American history, in particular.

And yet, US historians have increasingly wondered about the costs of that paradigm, and whether it produces too many histories that end up too much alike. Scholars question, sometimes painfully, whether its narrative arc tends to underplay continuities between slavery and emancipation, and to define slavery as the anomaly in American life rather than as one aspect of a defining reliance upon violent oppression.

A recent wave of books like Stephen Kantrowitz’s More than Freedom (2012), Stacey Smith’s Freedom’s Frontier (2013), Jim Downs’s Sick from Freedom (2012), Kidada Williams’s They Left Great Marks on Me (2012), Kate Masur’s An Example for All the Land (2010), and Susan Eva O’Donovan’s Becoming Free in the Cotton South (2007), along with the 2011 conference “Beyond Freedom” at Yale University’s Gilder Lehrman Center, have all raised the question of whether freedom should be the central concept around which African American history—or at least 19th century history—should be organized. Carole Emberton’s recent Journal of Southern History review essay “Unwriting the Freedom Narrative” argued that historians of the post-Civil War era have already moved beyond the freedom paradigm, even if what will replace it remains unclear.

At once the freedom narrative can seem too creaky to use and too useful to let go of. That double sense of discontent and uncertainty was evident in the panel. Harvard’s Walter Johnson suggested the need for rethinking the break between antebellum and postbellum history. By making slavery inhumane, historians separate contemporary oppression from the past, signaling that we live in a purer, more moral moment. “These are the things that human beings do to one another,” Johnson argued. Creating the false division between past and present is “misleading, harmful, and worth resisting.”

Yet even as he staked out this position, Johnson also could not discard the freedom narrative in its totality. When Foner asked each of the panelists point blank about new paradigms, Johnson invoked Karl Marx’s “On the Jewish Question,” calling statements on Jewish emancipation as both the greatest achievement of the standing order and also not genuine emancipation.

Duke’s Thavolia Glymph powerfully defended the idea of emancipation as a historic rupture. Arguing against those historians who see continuity between slavery and emancipation, Glymph said that “Making freedom was undeniably difficult and deadly work but we risk doing a fundamental disservice to the difference freedom made when we make a hard turn in a direction that suggests it accomplished too little to much matter.” While acknowledging the incredible challenges many freedpeople faced, Glymph emphasized the enduring, stoic, and sometimes heroic struggle to complete the “unfinished business” of “what freedom meant.” “I think we need to take a step back” from histories that place death or collapse at the center of the story of emancipation, Glymph argued.

Although UCLA’s Brenda Stevenson was not present, her paper—read by Foner—seemed to confirm Glymph’s notion of the difference freedom made, as she carefully described the new meaning that post-emancipation wedding rituals took on for freedpeople. The force of these rituals marked a “line between slavery and freedom,” and permitted freedpeople to “show off their physical beauty and proclaim their moral purity.”

Harvard’s Annette Gordon-Reed also emphasized the historic rupture of the end of slavery. The 13th, 14th, and 15th amendments were a “pivot” in US history and created citizenship rights that, while not always recognized, marked a new era of access and possibility.

Gordon-Reed’s talk, however, suggested the challenges historians face in speaking to broader public audiences. For while historians agonize about the limitations or exhaustion of a freedom paradigm, nonacademics face stories of slavery and emancipation that seem still to emerge from the aggressively racist Lost Cause myths of the late 19th and early 20th century. Discussing distinct and complex fights over the memorialization of slavery and slaveholders at Harvard, Yale, and Princeton, as well as public sites, Gordon-Reed described the challenges of creating “respectful” spaces while also not obliterating the past entirely.

Gordon-Reed’s nuanced discussion pointed to the strange duality that 19th century historians often face. Inside the profession, many of us are impatient with freedom narratives that can (though need not) become repetitive. But in our engagements with nonhistorians, we often wish that the freedom narrative were more widely known and celebrated, for it may remain the most useful way to counteract the Lost Cause vision of slavery and slaveholders. Fittingly the panel did not reach a conclusion. It will be fascinating in the months ahead to watch the National Museum of African American History and Culture address these issues, and in the years ahead to watch historians continue to wrestle with a freedom narrative that they can neither feel comfortable inside nor abandon.

Gregory Downs is associate professor of history at University of California, Davis.